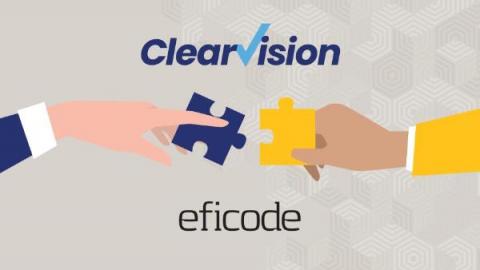 Eficode has acquired Clearvision, a solutions provider for Atlassian, Git, and open-source tooling. The acquisition fortifies Eficode’s presence in the United Kingdom and establishes Eficode in the United States. With Clearvision, Eficode will accelerate the adoption of its Eficode ROOT managed DevOps platform in the UK and the USA and will introduce its Agile and DevOps services to Clearvision’s customers.

Landmark moments do not happen overnight. Getting Tasktop to where we are today took 15 years of company-building on top of multiple years of research. With today’s news, our ability to deliver transformation outcomes will go through a step-function change nearly overnight. I am thrilled to announce that Tasktop has entered into a definitive agreement to be acquired by Planview. 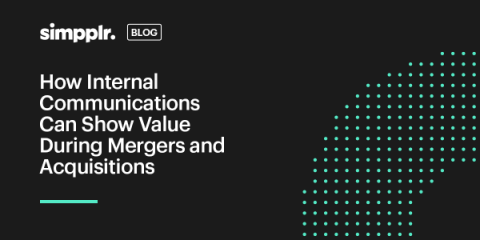 Lately, it’s not hard to go on LinkedIn, read online, or hear the news about a merger or an acquisition (M&A) transpiring. Two weeks ago, Frontier Airlines and Spirit Airlines announced they were merging. Last week, WarnerMedia and Discovery announced they received government approval to merge into one large media conglomerate. And then there are the acquisitions going on in tech, healthcare, and everywhere else. 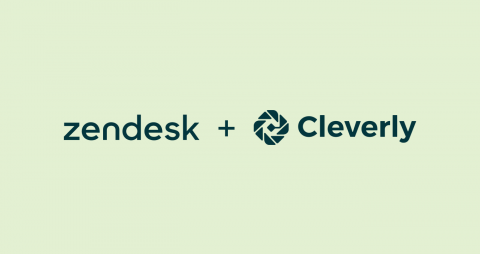 At Zendesk, we believe a key component of providing great customer experiences includes ensuring your agents are armed with the right tools and processes to deliver them. But with conversation volume increasing by more than 20 percent year over year, over a growing number of channels, support teams are struggling to keep up. As a result, businesses increasingly turn to AI to provide faster and more reliable service and make teams more efficient. 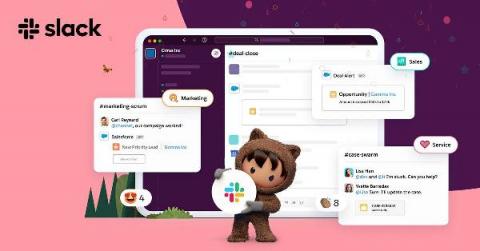 Together, Salesforce and Slack are creating the digital HQ for success from anywhere 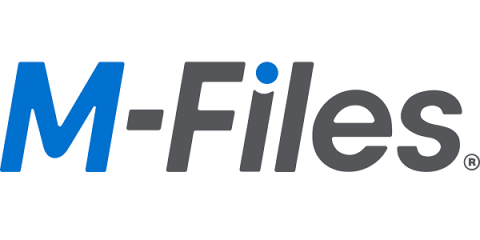 A key component of most successful organizations is truly seamless collaboration. Oftentimes, there is a tendency to think about collaboration with an internal focus - is everyone at my company able to collaborate? While that is certainly an important part of the equation, of equal or greater importance is the ability for companies to effectively collaborate with their customers and clients. 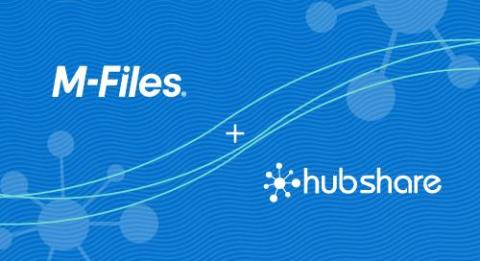 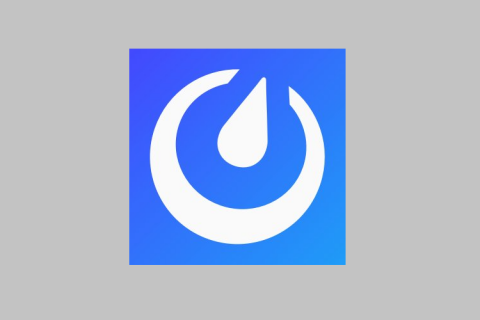 The internet is changing all aspects of business communication, and with more of us than ever working remotely, it’s a change that is accelerating. Messaging—the ability to synchronously communicate with teams, coordinating work and workflows—is at the center of this new mode of day-to-day business life. The importance of messaging tools—like Slack, Microsoft Teams, and Mattermost—is well-known to those who have already made this shift. 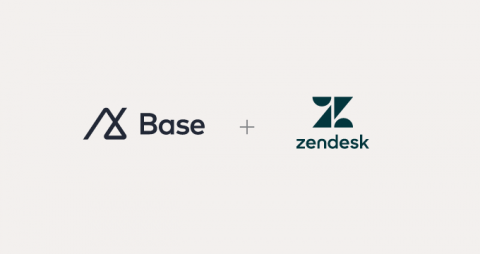 Happy agents, happy customers, right? That’s the premise that Zendesk was founded on, and over a decade later, our ease of use is still one of the top reasons that businesses love our customer service and engagement platform. Today we have news: We’re sharing that love with another—related—part of your business: the sales team. Zendesk announced today that we are acquiring Base.