Skip to main content
Got the teambuzz yet?
We collect the latest Team & Collaboration news from around the globe and deliver it direct to your inbox. One email per week, no spam. 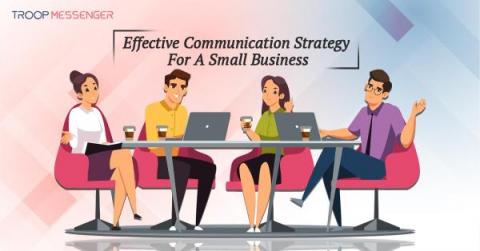 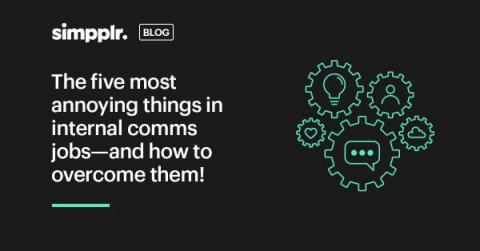 If you have seen the movie Office Space (1999), you know all about pointless TPS reports, impossible-to-understand printer instructions, (“PC Load Letter”), and micromanaging superiors. Office Space was an office comedy, so the portrayals were a little extreme. But who can’t relate to the annoyances of working in an office, even if we work remotely? 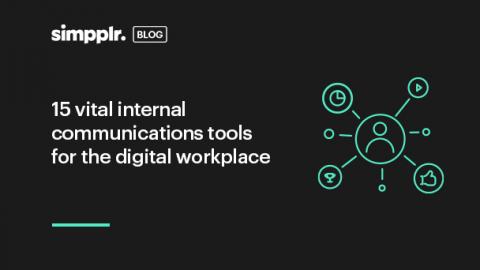 When you’re living in the middle of a workplace revolution, it can be hard to see the forest for the trees, especially if you’re a Millennial who grew up with technology — literally. Born between 1981 and 1996, Millennials ranged from eight to twenty-three when Facebook was first released on the Harvard campus in 2004. (Yes, Facebook is that young.) After that, more social networks followed: Twitter in 2006, Instagram in 2010, and now TikTok in 2016. 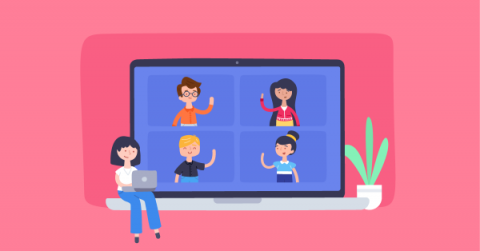 Anyone who played the telephone game as a kid knows the importance of accurate communication. It may sound dramatic, but being able to accurately and thoroughly communicate with team members may be the difference between companies reaching their goals and going out of business. Workplace communication has always posed a struggle, and the challenges have increased with the recent rise of remote work. 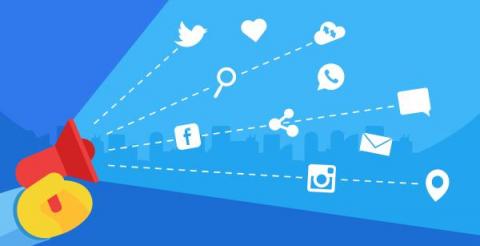 A known fact would be that effective communication is the strengthening base for any successful organization. However, it might be difficult to see through the best communication channel or medium to send your message across. Digging into the knowledge of various mediums of communication and their uses can help you identify which one suits your objective the best. 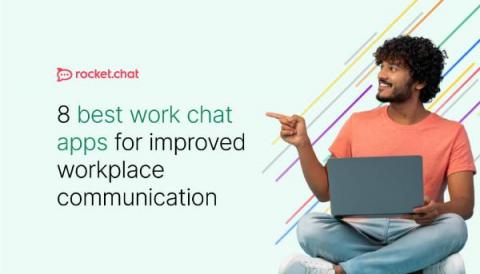 Effective communication is integral for a transparent and streamlined workflow - and the way we communicate at work is undergoing a transformation. Employees seldom rely on email communication these days. People are more likely to respond to messages faster over a work chat app than through emails. Workplaces are becoming increasingly friendly and informal. Communication software and tools have a lot to do with revolutionizing this aspect of workplace culture. 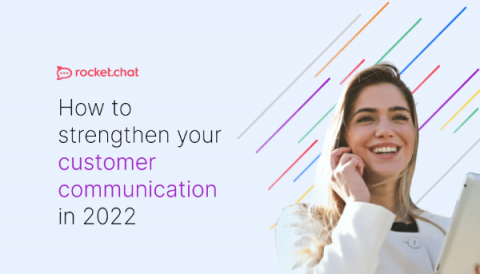 The way businesses communicate with their customers is constantly evolving, and it's essential to stay ahead of the curve when it comes to providing the best possible experience. A business that can communicate effectively with its customers is more likely to build a strong relationship and earn repeat business. Knowing what steps to take to improve customer communication can be difficult, but we've compiled the best tips that will help you strengthen your customer communication this year. 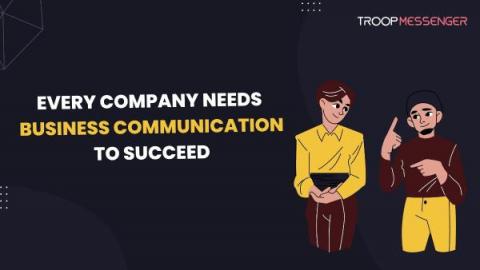 Management problems are not uncommon in large, multileveled organizations. In many cases, the root of the issue lies in the communication channels between employees, stakeholders, and management, which causes information to be lost or distorted. Poor communication hampers decision-making. It also creates conflict and silos within the company. According to research, 86% of business executives and employees acknowledge workplace failures to be products of weak communication. 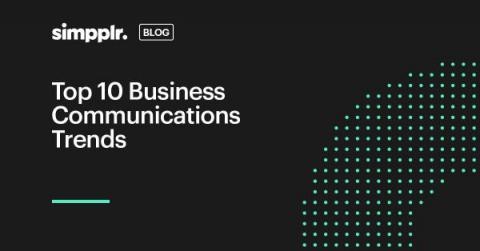 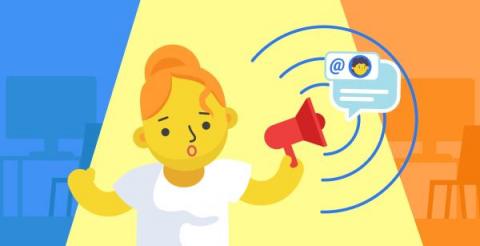 Oral communication is a means of conveying information through language. Verbal communication is not just the ability to talk; it is the skill of delivering and receiving both oral and written messages. Here, the emphasis is not on the meaning of your message, but on its form and ingenuity.

Read Post
Subscribe to Communication
Follow us for all the latest updates!
Follow @opsmatters_uk
Sign up for teambuzz and we'll keep you up to date with the latest Team News and Information!    Browse »
We never send spam and will not pass your details to anyone else

A Listing on TeamRelated is FREE!

The five most annoying things in internal communications jobs-and how to overcome them!
Sep 7, 2022

6 Steps to Choosing Best Mediums of Communication for Your Business
Aug 17, 2022