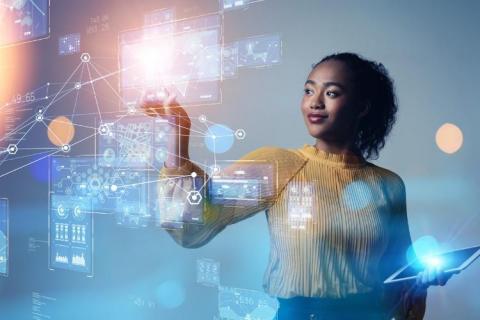 In an age where new software companies are popping up left, right, and center, traditional enterprises are ill-equipped to compete with these fast-paced digital natives. Most are burdened by legacy IT systems and the infamous waterfall project management model. This leaves them miles behind their digital-native competitors, without the flexibility to adapt to changing business needs. 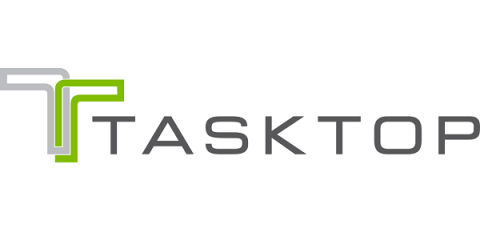 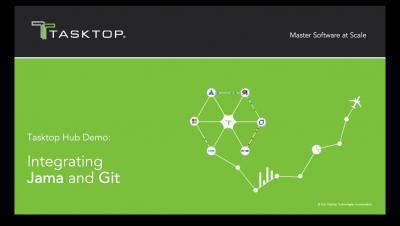 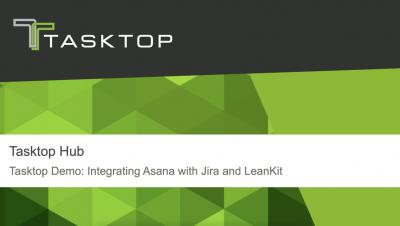 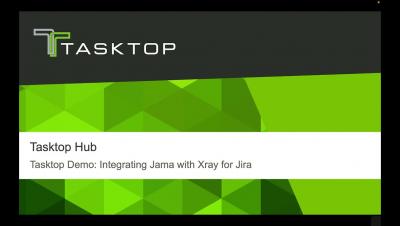 Tasktop Hub 22.3, our latest release from our Value Stream Management platform. is out today, making end-to-end toolchain integration even faster and easier. This quarter, we’re excited to announce two new connectors—Asana and Xray On-Prem—along with some UI and performance improvements that should make your life a little bit easier. Read on to get the latest!

Ron Jeffries, who helped coin the concept of story points back in the 2000s, said recently that he “deplore their misuse.” In the early days of story points, developers “really only used the points to decide how much work to take into an iteration,” says Jeffries. But some organizations expanded their use, using story points to predict when things will be done and to track actual vs. predicted progress. 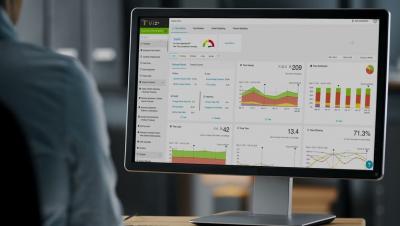 “The reality is that delivering technology-based innovation is hard, for multiple reasons but which might be boiled down into one word: complexity,” says Jon Collins, VP of Research at GigaOm, in his recent 2022 GigaOm Radar for Value Stream Management. Value stream management tools do not eliminate the complexity but they do provide mechanisms to cope with it more effectively to drive strategy and support execution.

The best-performing businesses are customer-obsessed — and it’s paying off. That’s according to research shared by Bobby Cameron, a Vice President and Principal Analyst serving CIOs at Forrester®. Technology is transforming in parallel with a firm’s level of customer obsession because traditional approaches to running IT simply can’t keep up with the rapid pace of business transformation.